← more from
Elevate Records
Get fresh music recommendations delivered to your inbox every Friday. 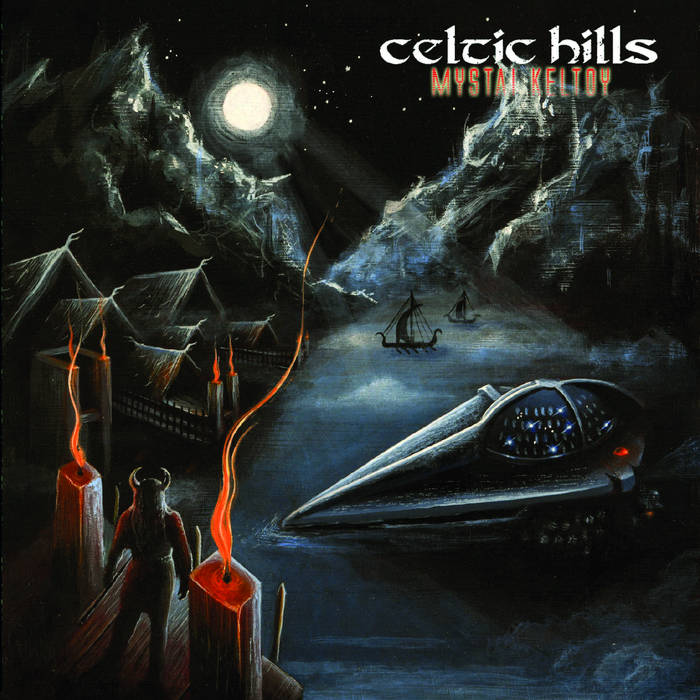 CELTIC HILLS was born in 2010.
The name derives from the transposition into English of "Collio Friulano"territory that was once inhabited by the Celtic people
. The Romans arrived around 283 and called these territories. Cisalpine Gauls
Even today it remains the root of the phoneme "Kar" in the words of Carinthia, Carnia and Carso
The Greeks called these Celtic Karkeltoi, where "kar" meant stone! ... more

Bandcamp Daily  your guide to the world of Bandcamp

Kari Faux drops off her deluxe album 'Lowkey Superstar' plus tunes by Shunaji and Samplelov.